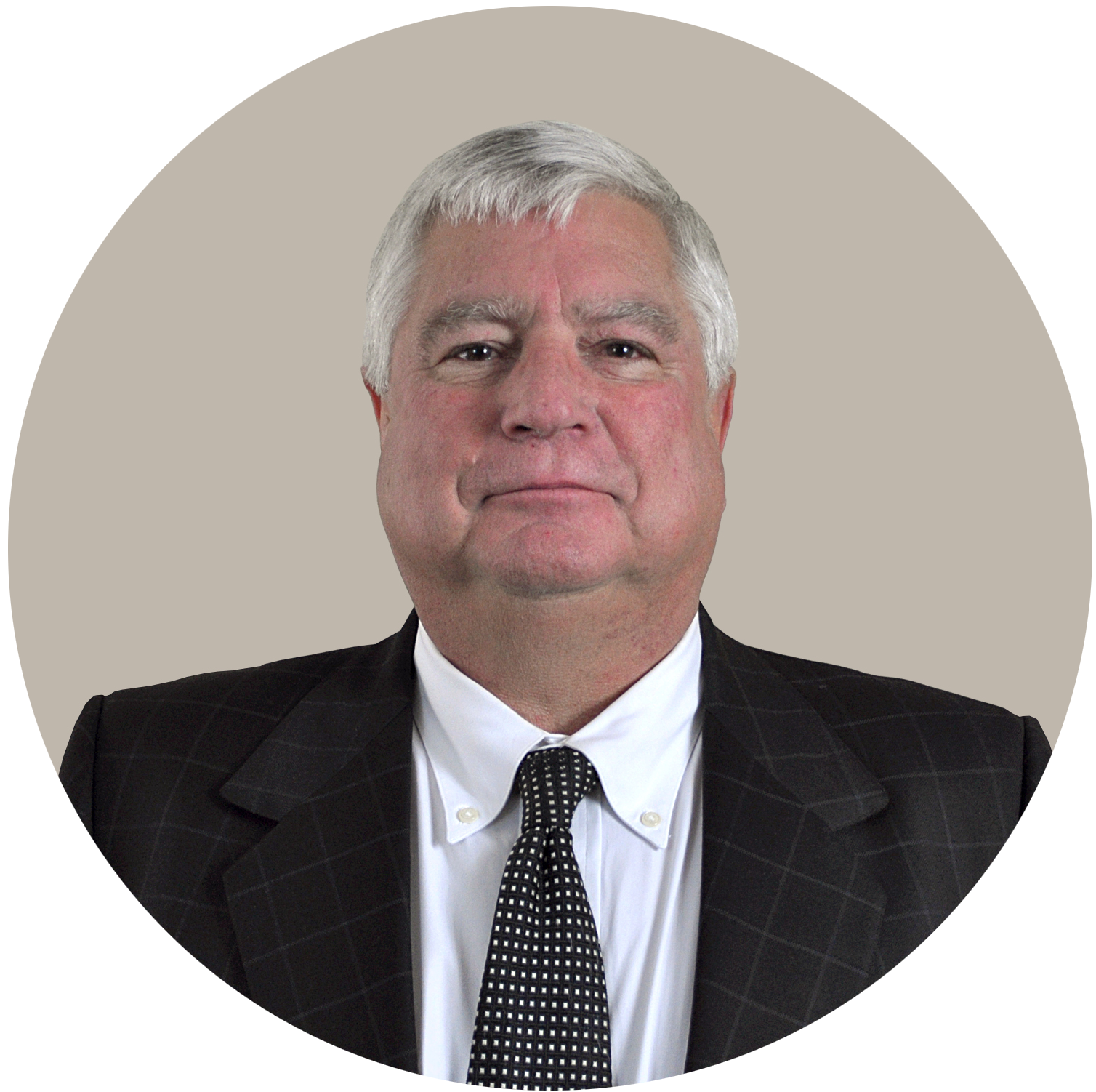 Johnny C. Cope was born, raised, and educated in Virginia. He attended the University of Richmond where he obtained both his undergraduate and advanced degrees. He graduated University of Richmond with a Bachelor of Arts in 1976 then entered T.C. Williams School of Law at the University of Richmond where he obtained his Juris Doctor in 1979. Upon graduation, Mr. Cope became a member of the Virginia bar in 1979.   He has over 35 years of practice representing clients before the Circuit Courts, General District Courts (Traffic, Civil, and Criminal), and the Juvenile and Domestic Relations District Courts of the Hampton Roads area. Cope’s areas of practice include, but are not limited to, personal injury, workers compensation, family law, criminal and traffic defense, DUI/DWI, construction law, business law, real estate transactions, and he is a civil litigator.